Judges vote Jeffrey Freeman BACK into YFM's The ONE radio reality show! 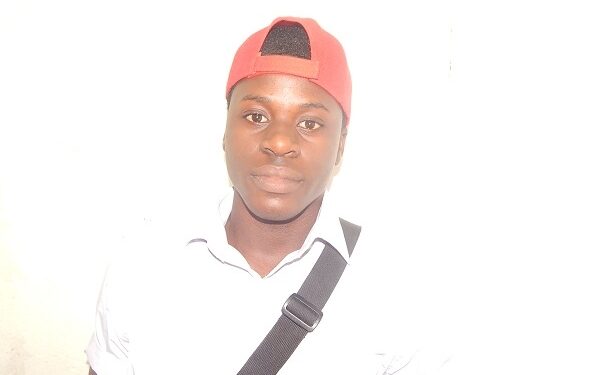 As the season one of YFM’s The One radio reality show draws to a climax, one evicted contestant would be given a chance to make a comeback for the semi-finals of the show which will see three contestants evicted after week long voting.
To rekindle the fire in contestants as the show inches to a close, all evicted contestants including Dede, Rea, Loritta, Doreen and Jeffrey were put before judges to choose one lucky evicted contestants who can pile pressure on the remaining five as they dashed to the finals.
Upon careful considerations of the wits, competitiveness and creative ability of the evictees, judges picked Jeffrey Freeman to return for the third week task which has individual contestants scouting for interview opportunities from celebrities of their choice.
YFMGhana.com