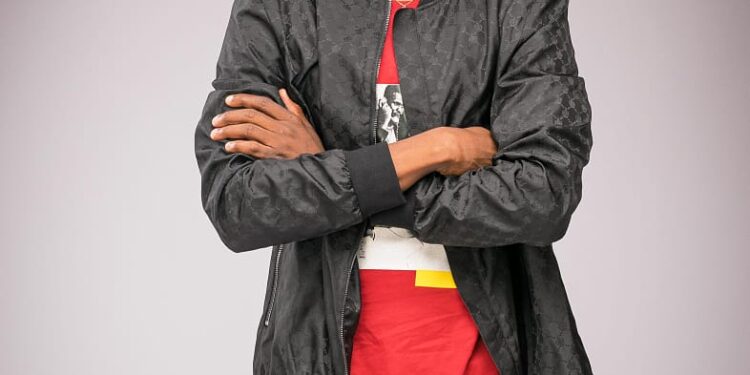 Multi-tasking happens to be quite a task in itself for a lot of people, however, DJ Millzy born Kevin Heward-Mills, takes it a notch higher and effortlessly does it all as ‘multi-businessing’.

Recognized widely in the Ghanaian creative industry as a disc jockey, TV host and artiste, DJ Millzy has just added radio host to the portfolio.

As a proud alumni of Accra Academy who aced in Business, DJ Millzy paid more heed to his interest in the discipline and again bagged for himself a Bachelor’s Degree also in Business Administration from the University of Professional Studies and later enrolled at the University of Ghana.

There, his love for disc jockeying began to grow and he started off as a DJ for his university hall, African Union Hall (Pentagon) in 2014.

However deep his love for Business Administration, the tides totally turned and DJ Millzy found himself rather acing in the creative industry.

Well, I bet his intriguing fashion sense already gave the hint that he was always meant to be in the entertainment world. As a club DJ, he officially started at the former Exel Lounge now Club 45, and he is now a resident DJ in Ghana’s number one nightlife destination, Twist Night Club.

Additionally, he got the chance to be the official host of the BET AWARDS 2019 red carpet which was held on 23rd June at the Microsoft Theater in Los Angeles, California, where he interviewed other international artistes like Jidenna, Michael Blackson, Sho Madjozi, Teni among many others.

He is currently sitting in for DJ Mic Smith on the Dryve of Your Lyfe on Y107.9FM and is set to be the official face of the nation’s biggest virtual party radio show ‘Party Pressure’ which also airs on YFM.