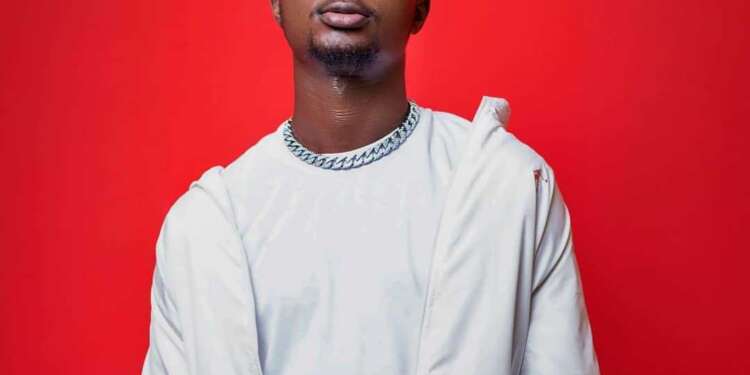 In a release by the lawyer of the “Sika aba fie” hit maker, it was stated that their attention had been drawn to a circular by an artist called “Ikon” accusing Kweku Darlington of stealing his recently released song “Sika Kankan”.

“The attention of our client has been drawn to commentary and blogposts, where a musician by name “Ikon” alleges theft of his song by Darlington”.

The statement however debunked the claims of “Ikon” and affirmed that the said song was recorded by Kweku Darlington and owes all rights to the song. The statement further proved the ownership of the song, stating the period it was recorded.

“Our client maintains that the song “Sika Kankan”, In contention has at all times been for Darlington and same was recorded by him personally in March 2021. Our client further states that the recorded himself singing the song in dispute in March and April of 2021 on his social media platforms being WhatsApp and Snapchat.”

The statement finally stated that the allegations levelled Kweku Darlington were Sana chat a deliberate attempt to create disaffection for Kweku Darlington in the eyes of right-thinking members of society.

Kweku Darlignton is Ghanaian rapper and singer who began writing and singing at the age of 14 as a source of happiness, in attempts to pursue music as his professional career he participated in some music reality shows but won none. He became popular after his hit song “Sika Aba Fie” which featured Kweku Flick and Yaw Tog.