Kweysi Swat reveals his criteria for featuring on songs 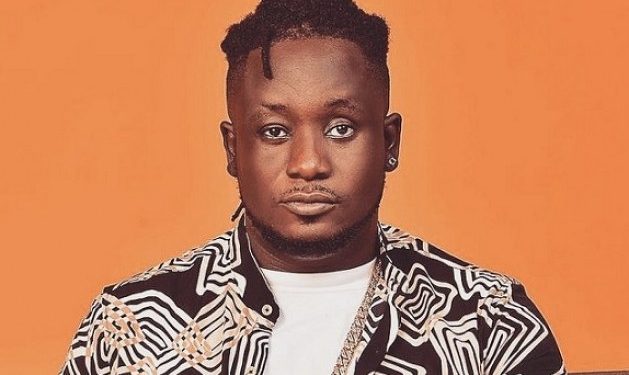 *Kweysi Swat reveals his criteria for featuring on songs*

Ghanaian highlife and reggae artiste, Kweysi Swat, has disclosed what he looks out for before collaborating with other artistes.

The young and versatile act made these revelations in a recent interview on Y 97.9 FM during the ‘Reggae Republic’ show with Haruna Babangida.

According to him, he only features on song the sought to make an impact on his life.

“If I am featuring in a song, it’s either the song is making me better or I am making the song the better, if not, then I feel there’s no need to feature on the song or put another artiste on my song”, he said.

Kweysi Swat in response to why he had difficulties in featuring artistes on his songs stated that he was very selective and cautious about the verses that were added to his songs because of his type of music.

“If I am putting another artiste on my song, the verse must be organic because it is not a song that will pass or become irrelevant after a month”, he said.

He however stated that he was open to collaborations with other artistes and stated some artistes he had worked with in the past.

“I am open for features anyway, I have features with a couple of Ghanaian artistes including Ayesem, Nero X and Guru”, he added.