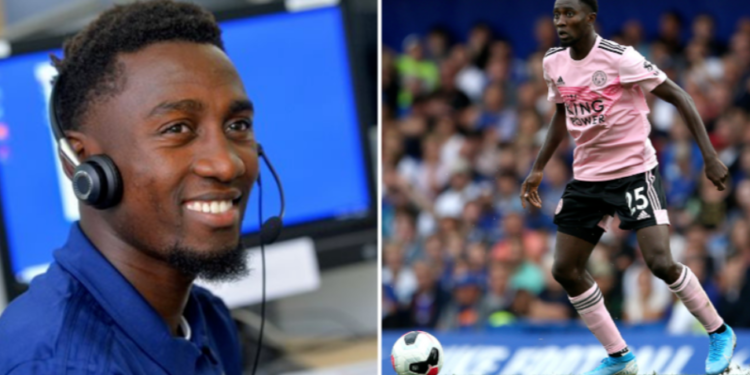 He’s only 22, and part of an exciting Leicester City side under Brendan Rodgers, but midfielder Wilfred Ndidi is already preparing for life after football by studying at university.
The Nigerian international enrolled onto a Business and Management course through clearing at De Montfort University in 2018 and has been able to juggle his studies alongside playing in the Premier League – widely viewed to be the most competitive division in world football.
The former Genk man is taking advantage of opportunities he did not have available to him when he was younger and in school.
“I was really happy when DMU staff said I could study here,” he told the DMU website.
“I wanted to do this course because growing up in Nigeria we didn’t really have the opportunity to actually go to school. It’s a personal thing for me that I want to do, to expand myself and learn new things.

“The teachers have been amazing, they really try and help me understand. Rather than just reading books they take time to explain things to me and they are also very understanding about my schedule with training.”

Ndidi isn’t the only footballer to have rocked up at DMU for a course, with Champions League and Premier League winner Park Ji-Sung doing the first part of a Management, Law and Humanities of Sport MA at the campus in 2016.
While he was there, the Korean legend came out of retirement by playing for the football team managed by De Montfort University vice chancellor Dominic Shellard.
However, given Ndidi is a regular in the Foxes midfield as they push for a top six finish, he won’t be able to partake.
He added: “Football is my job so I can’t risk it by joining the DMU football team.”