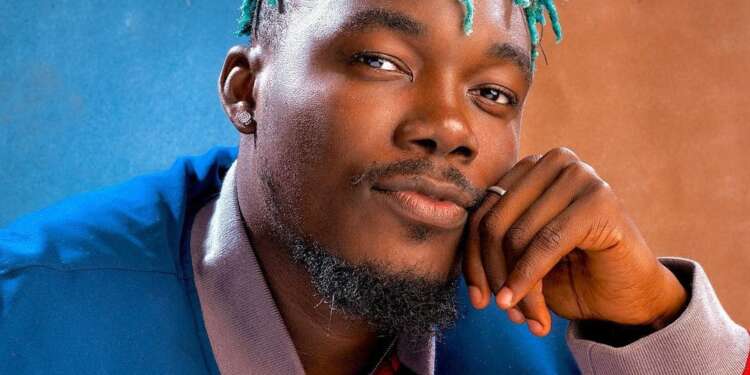 Focus on promoting your music in Africa- Camidoh advises

Fast-rising Ghanaian afro-beats artiste Raphael Kofi Attachie, popularly known as Camidoh in Showbiz has disclosed the difficulty and pain it takes to produce music with other artistes.

Describing the process as a child making process with a female, the ‘Maria’ hitmaker mentioned that he was selective on the artistes he featured on his records or featured with on music records. He added that there was a necessity to have a mutual “vibe” between the artiste he was featuring or the artiste that wanted to feature him.

“The song has to be really organic, I have to feel the other artiste’s vibe, he or she has to be feeling my vibe as well and we both must be willing to make music together. I see music-making with other artistes as making babies with a woman, I wouldn’t like to make a record with an artiste and find difficulty in getting him or her for a video shoot or convince the artiste to perform,” he said to Chelsy Sey on Y 97.9 FM during the ‘Ryse N Shyne’ show.

Justifying his picky nature, the ‘Dance With You’ hitmaker mentioned that he did all that so he did not have challenges in promoting the records together with the featured artiste.

“I just want these things so we can go all out and promote the record very well to get it out there,” he explained.

Camidoh is currently promoting his newest afro-beats banger ‘Sugarcane’, and entreated music enthusiasts to stream on all digital stores.