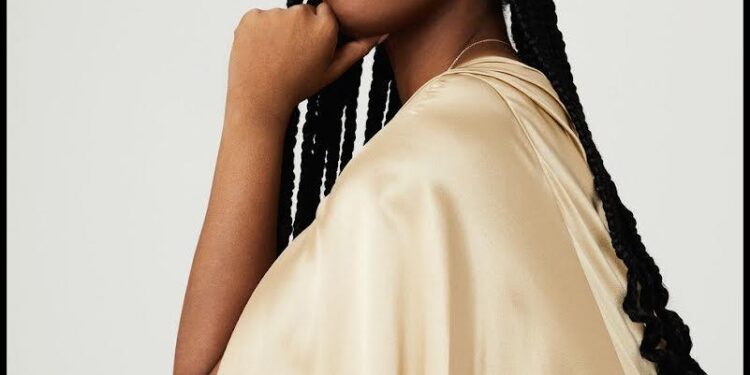 Founder of Milk Honey Bees and Therapeutic Youth Practitioner, Ebinehita Iyere, has observed that in Africa, the girl child is not motivated to reach beyond her potential.

In an interview with Dorothy Cornelius and Mz Orztin on the Weekend Rush on Y107.9FM, she stated as an advocate for young people, that this is one of the things she finds most challenging in Africa with respect to the girl child and her upbringing.

“What I see and what I’ve always seen about Africa is the fact that we don’t inspire our girls to be able to reach beyond their potential. From what I saw in the school, there were so many creative girls. One of the girls said she wanted to be a mathematician and what I saw the challenge was is how the lack of teaching staff affects the children so we need more teachers in the school”, she said.

Ebinehita continued that then again, it goes back to allowing our girls to be girls and allowing them to be more than what society has told them that they should be or they can be.

“These girls want to dream. For every one of us in this studio, we were once told that we could not dream so now it’s up to us to make sure the girl child coming up knows that she can dream and she can reach that goal, and that even if she stumbles, she should pick herself up with their community or sisterhood and keep going.

She urged Africans to motivate the younger generation, specifically the girl child to reach for their goals and beyond, and not discourage them that they cannot dream big or actualize these dreams.

Ebinehita Iyere founded Milk and Honey in 2017 as a creative and expressive safe space for young women to thrive and take ownership of H.E.R (Healing, Empowerment and Resilience). She recently joined hands with Early Intervention and Prevention specialist, and Managing Director of Project Ayana, Jenni Steele, as well as registered charity group, Juvenis, to build a library for Ashmole International Academy inside Trassaco.

I started off as a ‘trotro mate’ – Artiste shockingly reveals

I started off as a ‘trotro mate’ - Artiste shockingly reveals