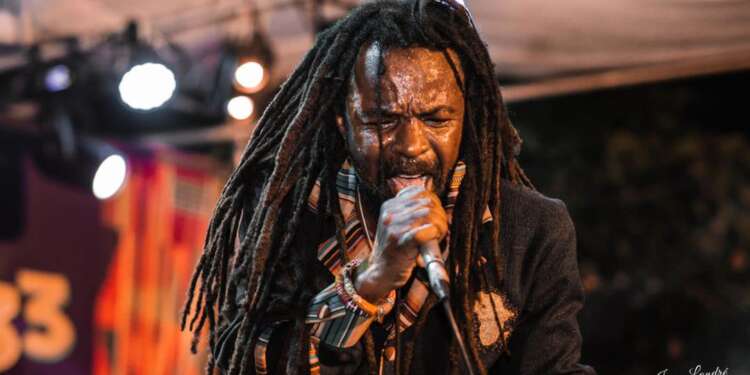 Ghanaian Reggae and roots artiste, Rocky Dawuni, has disclosed that artistes and record producers are of much more relevance than Politicians.

Speaking with Y 107.9 FM’s Kojo Manuel during the ‘Dryve of your Lyfe’ show, the two-time Grammy award nominee described musicians as the heartbeat of the people, whilst politicians as temporal individuals In people’s lives.

“Musicians are more important than politicians, yes because musicians are the heartbeat of the people. Musicians bring the story of our people to others. Politicians are here for four years and they are gone, with musicians their music stays forever,” he said.

Rocky Dawuni further justified his statements describing musicians as “investments for the future” and politicians as “temporal investments”.

Rocky Dawuni entreated Ghanaians to appreciate the artistes and record producers in the country and patronize their works to support them and the country at large.

Rocky Dawuni is a two-time Grammy award nominee and a multiple award-winning act across the globe. The Ghanaian singer, songwriter and record producer is known for his signature ‘Afro Roots’ sound which is a mixture of Reggae, Afrobeat, Highlife and Soul music. He is credited with over 50 songs including; ‘Born to win’, ‘Shine a light’ and ‘Ghost Town’.

The employed and the employer

The employed and the employer