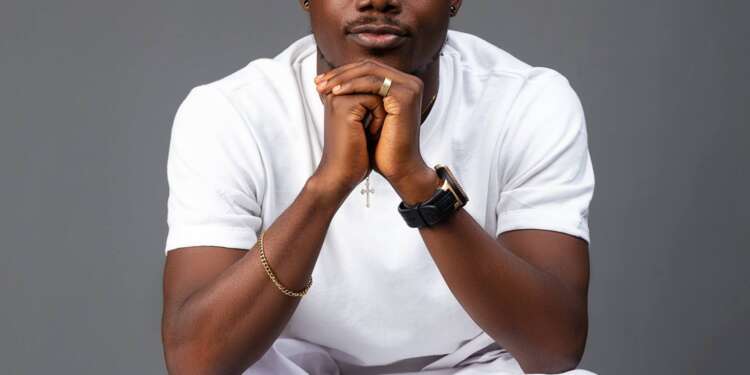 Budding Ghanaian singer and songwriter Raphael Kofi Attachie, better known as Camidoh in entertainment circles has disclosed that his music career is not based on awards and honours.

The ‘Sugarcane’ hitmaker speaking in an interview on Y 97.9 FM with Chelsy Sey during the ‘Ryse N Shyne’ show explained that he could not entrust his fans to vote for him winning awards and disclosed that not winning awards wasn’t a bother to him.

“These awards are based on the votes from the fans and you can’t bet that your fans are going to vote for you to win because sometimes it gets really tough. But for me as an artiste, whether I win awards or not I am still happy and keep producing music,” he said.

The ‘Available’ hitmaker further mentioned that he knew his records deserved awards and honours but he was just doing his work as an artiste. He added that he had already bagged some nominations and knew there were more to come.

“I know for a fact that I have done some work which makes me deserve, but I am just doing my work and I am leaving the rest to the fans to do their things. I have been nominated for 3 categories at the 3 music awards and I know I will some others at the VGMA’s,” he added.

Camidoh is currently promoting his newest afro-beats banger ‘Sugarcane’, and entreated music enthusiasts to stream on all digital stores.