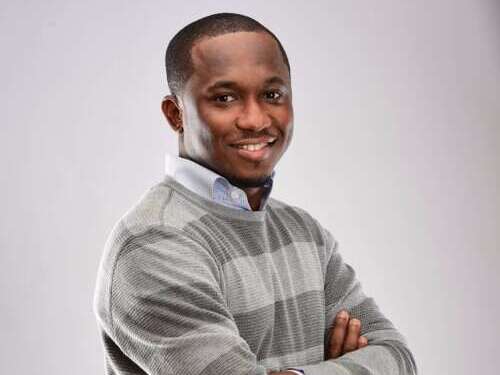 Ghanaian gospel sensation, Siisi Baidoo has recounted the positive instances and testimonies he has received after releasing his worship song Onyame Tumfo (The prayer song).

The spirit-filled worshiper, speaking to Chelsy Sey on Y 92.9 FM during the ‘Ryse N Shyne’ show narrated how unprepared he and his team were when they were recording the worship song.

“It is really humbling, honestly, I speak to my team and we remember how unprepared we were even when we were recording. It has just been amazing how people have received the song and the testimonies we have received. I remember when we released it, I think a month after I had a call from someone from the Akosombo area and his testimony was that his mother had a spine problem and had been bedridden for months. He had been listening to the song and at that instant, he felt like praying with the song beside his mother. He did it and his mother was healed instantly without our presence or anything, that is how humbling the song has been,” he said.

Siisi Baidoo, speaking about how he got into music, mentioned that he always knew he was going to pursue music in future because his dad was a choirmaster and he led acapella and choir groups while in Senior High School.

‘Music has always been there, my dad, for instance, is a choirmaster in the Presby church, so I was born into that, always hearing classical music, you will hear the organ being played in the house and going to choir practise with my dad, so it’s something that I grew up with. In secondary school as well, I had the opportunity of leading the Acapella group and being in the school choir, I knew from infancy it was something I was going to do. He added.

He finally entreated listeners and gospel enthusiasts to anticipate more of his songs and hinted at a feature with celebrated gospel musicians in Ghana including Pastor Joe Beecham, Joe Mettle and MOG.

Siisi Baidoo is a Ghanaian gospel minister and Evangelist who is enthused and motivated about the Christian faith and aims to preach the gospel through music and crusades. He was a backup vocalist for gospel artistes including Denzel Prempeh. He started commercial music in 2017 after he released his first single ‘You reign’.