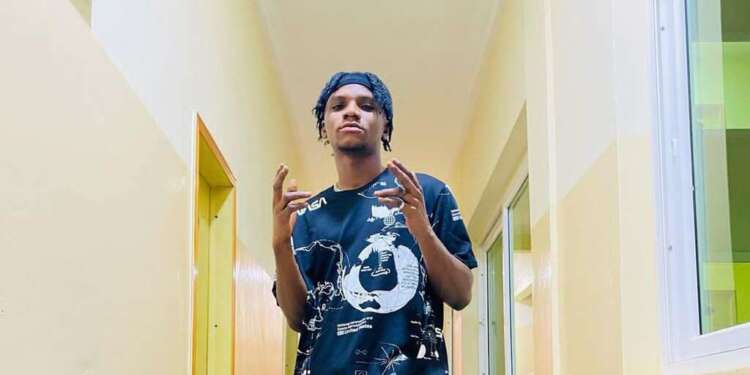 Upcoming Ghanian afro-beats sensation Benerl has disclosed how displeased his parents were when he decided to pursue music.

“It took a while to convince my parents, but they are cool now and they support and advise me. I am even sure my dad is listening”

Benerl further mentioned that his music was inspired by the happenings in the world, his relations, and every thoughtful idea.

“I am inspired by the world, anything I can imagine, anything around my family, my interviews people around me, anything people see or can think about” he added.

He also described the Ghanaian music industry as growing and believed in its success in the future, “it’s great, everybody is shining in their way, everybody has a special touch to their music, we will get there,” he said.

Benerl after featuring on Sarkodie’s ‘Black Love’ album and rapper Amerado’s debut EP ‘Patience EP’ is out with his new and first-ever single ‘Disco’. He is currently promoting the single and entreating his fans to stream the song on various digital stores.