My style of music is from the North – Gyedu-Blay Ambolley 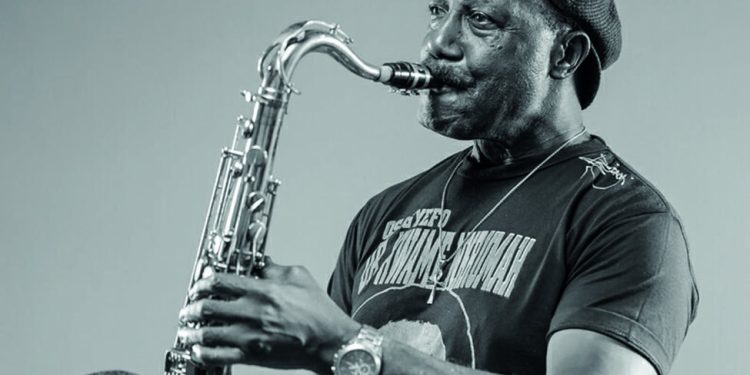 My style of music is from the North - Gyedu-Blay Ambolley

Ghanaian highlife legend, Gyedu-Blay Ambolley, has disclosed his style of singing varies from most artistes because it is unique to the northern part of Ghana.

Speaking to Rev. Nyansa Boakwa on Happy 98.9FM’s ‘Nsem Pii’, he said, “When I was young, I used to listen to northern songs a lot and I realized that their style of singing is different and sounds very original especially the Frafras.”

He revealed that even American singer, dancer and musician, James Brown is a northerner to be specific a ‘Frafra’ and it is evident in his music.

According to him, he’s stayed amongst them before and know how their style and way of singing and it is the exact way James Brown sings his songs and behaves when singing.

He emphasized that he likes the originality that came with northern songs, hence, his decision to choose their style of music.

“The public took it well and they enjoyed it wherever it was played because it sounded different. It was totally new from what they always heard and were used to,” he mentioned.