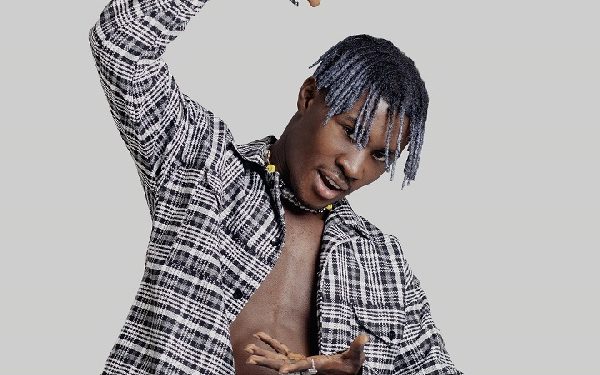 * My VGMA nomination exposed me - RCEE

Fast-rising Ghanaian act, RCEE, has shared the positive impact his VGMA nomination had on him.

The ‘Jam’ hitmaker was nominated for the unsung category of the 23rd edition of the prestigious awards in Ghana.

In a recent interview, RCEE recounted that the nomination presented him with many opportunities and meeting new people as well as granting media interviews as well.

Speaking on the ‘Y Entertainment Podium’ show with Hypeman Ferggy on Y 97.9 FM he said: “The nomination gave me an opportunity to meet new people and have interviews and I guess that’s is why I am on this interview as well”.

He also mentioned that his name had become a compound one in the media landscape after the nomination and congratulated the winner of the category again.

“My name has been out in the media because of the nomination and that’s big for me. Shout outs to Gambo for winning the award for that category and to all the artistes who were nominated for that category,” he said.

He further asserted that Gambo deserved the award than they all did.

“I believe Gambo deserved it but I don’t know about others,” he said.

RCEE excited for his VGMAs nomination