Mystee, Rashida and Erica Evicted From YFM’s ‘The One’ Reality Show 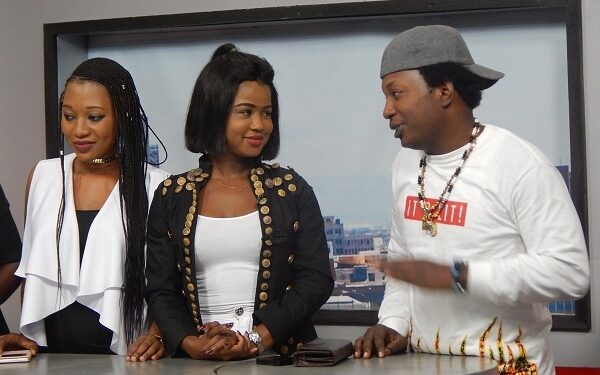 ‘The One’ reality show has encountered another casualty with the eviction of Mystee, Rashida and Erica ahead of the finals.
The general public gave more votes to the Jeffrey, Dennis and Kobby to propel them into the finals.
Mystee, Rashida and Erica became the unlucky ones as they became the victims of the Triple Eviction.
This leaves Dennis, Kobby and Jeffrey in the competition.
‘The One’ is a realty show focused on grooming a young presenter who is creative, charismatic, ambitious, funny and most importantly passionate for radio.
Patrons can follow the progress of the contestants on YFMGhana.com.
Watch the weekly show on e.TV Ghana on Sundays at 7:30pm.
YFMGhana.com