MzVee shares how she deals with rumors 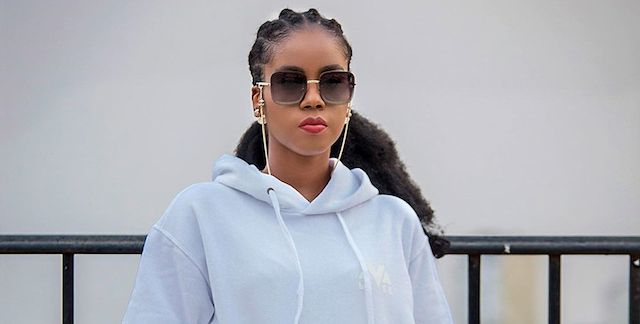 Ghanaian Afropop and dancehall singer MzVee, has disclosed how she responds to rumors that go round about her.
The celebrated songstress took a break from doing music for a long period and while away a lot of stories came out about her which she mentioned were not true.
Talking about how she responds to these rumors she said, “I don’t respond to them. That’s why mostly, you don’t see anything on my social media”.
She told Rev Erskine on Y107.9 FM’s Myd Morning Radio Show, “I feel like people just have their opinions and sometimes it’s just better to be quiet because you really can’t convince somebody because some people especially have just made up their minds and that’s it”.
She stated that all rumors heard about her was a lie and she came out a couple of times to clear the air but people still chose to believe what they heard and she could not change that.
“I’ve said it once, twice and I’m cool with them and I really can’t force anyone to do or say anything so I just do what I have to do and leave it” she noted.
By: Gyamfuah Owusu-Ackom

COVID-19 made me rediscover myself-MzVee