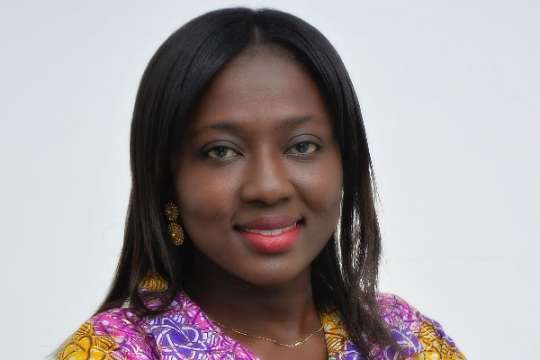 Lawyer and Founding Director of Social Bridge, Nana Adjoa Adobea Asante, has strongly advised against the downplay of efforts of other colleagues at work just so that one can advance in their job.

During an interview with Rev. Erskine on the Y-Leaderboard Series on YFM’s Myd-Morning Radio Show, she said this while sharing some values that have carried her all through the years, guiding her through her journey into adulthood.

The first thing, she said, is never taking something that belongs to others. She detailed that, “By saying don’t take what does not belong to you, it means you should be principled. Not only about not stealing someone’s property but even with work, don’t try to downplay somebody’s efforts in order for you to advice”.

According to her, this is among the list of things that one should never do. She noted that if someone is principled, then they would not even consider such an act.

Nana Adjoa again intimated that everyone has or should have values or principles to guide them through life. “As a Christian, of course, it’s not everything in the Bible that we comply with but you should have your own value system and comply with that”, she further advised.

Nana Adjoa Adobea Asante was as of 2020, the Acting Director of the National Folklore Board and one of the youngest government agency heads in Ghana. Currently pursuing a Master’s Degree in Gender, Peace and Security at the Kofi Annan International Peacekeeping Centre, Accra, the young female lawyer is also the Founding Director of Social Bridge, an NGO which seeks to empower women and children living on the streets through education, as well as projects to improve their livelihood.