OPANKA to premier 'Mepe No Saa' video on Sunday 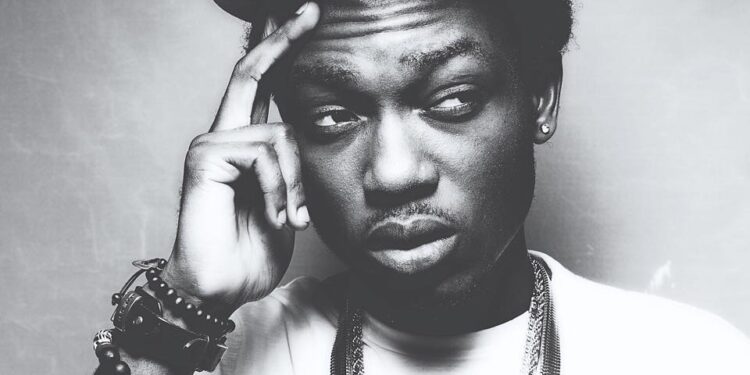 Lyricist Opanka is set to premier the video of the next single off his album on Sunday, June 19.
Mepe No Saa featuring Okyeame Kwame is a song to assure my love interest that no matter what happens or what people say, I will still love her.” He told YFMGhana.com.  “It was Ephraim who recorded the song while others played guitar and other instruments on it. It’s a Hip-Highlife because its high life infused with elements of Hip Life.”
Talking about how he got One Mic’s Okyeame Kwame on the record Opanka revealed;
“Okyeame Kwame is one of our legends when it comes to rap and I have been looking up to him for some time now. Ever since I did that Simple freestyle which was originally recorded by his brothers, he has been very supportive of my career. He is down to earth and he told me whenever I was ready I should reach out. When I realized I wanted to do a song of this calibre. I felt he was the perfect music brand who will be able to compliment my effort on that kind of record.” The video premiers on Sunday June 19th at Titanic Beach (Monte Carlo) in Sakumono. The video was directed by Sky Face.
YFMGhana.com