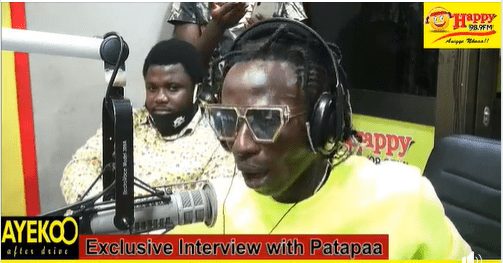 Singer Patapaa Amisty says that he was once sacked from a hospital in Germany because of the colour of his skin.
Narrating his ordeal, he said about four months ago, his girlfriend, Liha Miller, felt sick and had to be rushed to the hospital.
Upon their arrival, the doctor approached them speaking to her in German. She was angered by his utterances and left the hospital.
When he inquired what had transpired, Patapa was told that the doctor was curious to know what a black person was doing there in the hospital.
“It (racism) is really f**ked up,” he mentioned on an Accra based TV station adding that many white people do not respect the blacks.
Also speaking on the show, Liha Miller said she was surprised other patients were allowed to enter the hospital with their spouses with no questions asked. 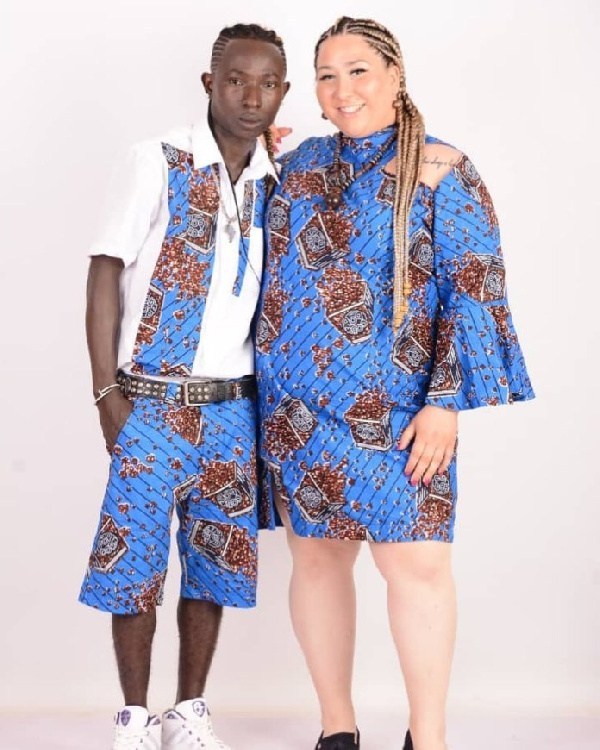 “The doctor warned I will not be taken care of if he stays around but I also couldn’t watch them sack him so I left without any medical attention,” she said.
According to Patapaa, the reception he received was unexpected because many Ghanaians are welcoming when white people come to the country.
He stated that his girlfriend usually tears up when she is leaving Ghana for Germany because of how hospitable Ghanaians are.
The ‘One Corner’ hitmaker said that that is not his only experience with racism outside the county.
Source: Adom TV

The Certainty of Uncertainty: The Role of Leadership