People hate me for the songs I do – Kweysi Swat 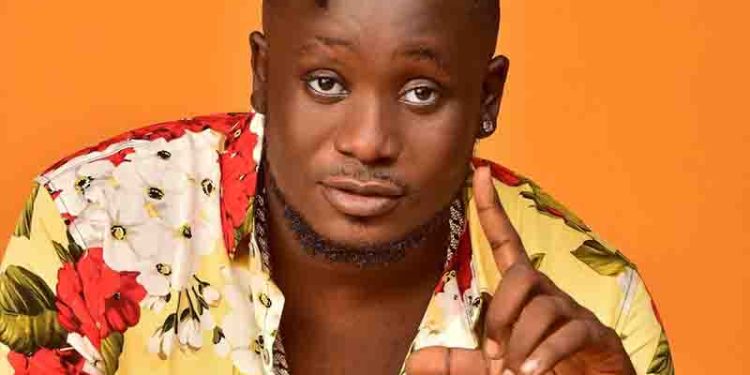 People hate me for the songs I do – Kweysi Swat

Ghanaian singer and songwriter, Kweysi Swat, has revealed that he has become an enemy to many because of his choice and style of music.

Kweysi’s songs in recent times highlight the plights of Ghanaians and how tough Ghana has become to live in.

In an interview with Y 97.9 FM’s Haruna Babangida on the ‘Reggae Republic’ show, Kweysi Swat described Ghanaians as individuals who loved their political parties more than they loved the nation. He also mentioned that Ghanaians perceived individuals who spoke against the government were antagonists and did not like the party in power or the ruler.

“Since I chose to do these types of songs, definitely I am bound to have attacks. People will hate me to the core because of the nature of politics we run in our country. Some people love their political parties more than they even like the country, when you talk about stuff going on in the country, they feel you are talking against their parties because they are the ruling parties”, he said.

Kweysi Swat further advised that politics and associated rivalries should be put aside when issues of national interest are being discussed.

“When it comes to the issues of development, politics should be put aside because they are issues of national interest and not the regular campaign rivalry. Our leaders must understand that when they a sworn into office, they bear the interest of Ghanaians and not their party faithful”, he added.

He again stated that he did not have the right to make a change in the country but could enlighten individuals to do what’s right for the progress of the country.

“I know I don’t have the have to make things right, but I have the power to enlighten people to know what is right and what is needful”, he fumed.