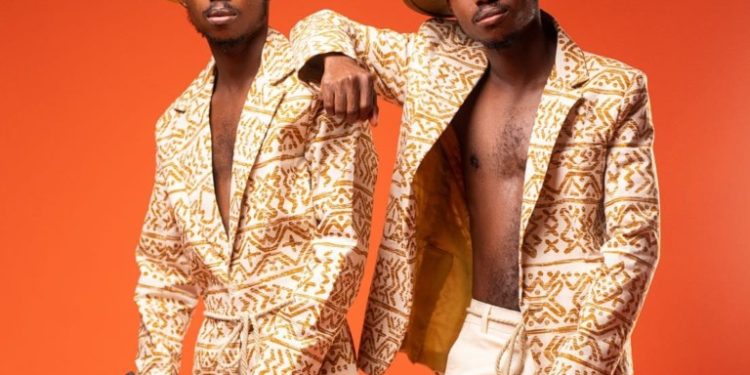 Celebrity and lifestyle photographers, Samuel Appiah Gyan and Emmanuel Appiah Gyan, have revealed their flourishing photography and videography career started after they were gifted with a camera in 2015.

The duo who since their suffice on the creative arts scene in Ghana have done less but prove their worth and abilities as creatives and professional photographers.

Speaking on Y 107.9 FM’s ‘Weekend Rush’ show with Kokonsa Kester, the duo narrated how they got in contact with British actor Oris Erhuero during a production set they were fortunate to be on before their graduation from the university. They further revealed that their humility and selflessness on the movie set gave them the opportunity to learn a lot from the producers and directors who came to the country for the film.

“In 2014 when we were almost done with school and we got in touch with one producer who was based in London who was about to work on a film in Ghana called the “Cursed Ones”. It was a very big production with a huge budget, so we joined to shot the movie for over 3 months and that was how come we learnt cinematography and videography.

After the movie’s production, the producer’s younger brother was selling his camera and Oris Erhuero who we served very much on set bought it for us and that is how our photography journey started”, they said.

The twins mentioned they were still in touch with most of the crew members, actors and actresses who they met during the project because of their selfless service to them.

“Also, we are still in touch with most of the actors and actresses who were on that set because we were humble and served them very well during the production”, they added.

The dynamic duo started working as professional photographers in 2015 and have since collaborated with many Ghanaian celebrities Including Nana Akufo Addo, President of the Republic of Ghana, Becca, Akosua Vee, Efya, DKB, Jackie Appiah, Stonebwoy, and Nana Ama McBrown. Twins Don’t Beg were the official photographers for the Nairobi Entrepreneur Fashion week and are currently brand ambassadors for Sultan drink. They were the main photographers for the Ghana Music Awards 2017, Ghana Meets Naija and Miss Malaika 2017 pageant.

Michael B. Jordan and Lori Harvey have called it quits after a year of dating

YouTube made us who we are today – Twins Don’t Beg

YouTube made us who we are today – Twins Don’t Beg