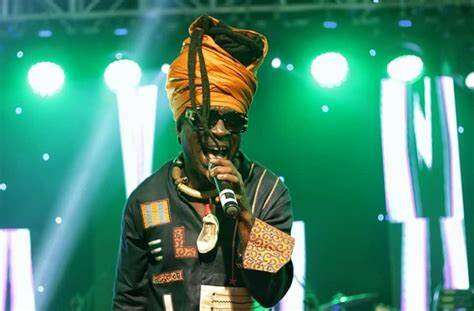 0
SHARES
8
VIEWS
Share on FacebookShare on TwitterShare on Whatsapp
Veteran Ghanaian musician, Kojo Antwi has stated that policy makers in the country did not make good use of the opportunity given by Beyoncé to Shatta Wale to feature on her album.

In 2019, Shatta Wale was one of the Ghanaians featured on Beyoncé’s album, “The Lion King: The Gift.” Their song, “Already” quickly became one of the fans favourite on the album.

Although the feature was applauded by a lot of Ghanaians and brought some attention to the country, Kojo Antwi, also known as the “Music Man” believes a lot more could have been done with the opportunity.

Speaking in an interview on Asaase Radio with Kent Mensah, Kojo Antwi stated;

“Beyoncé’s team chose Shatta to do a collabo and took three songs, if I’m not mistaken, from Guilty Beatz. That was a great move for Ghana not just for Shatta and Guilty Beatz. Our attitude was like, is it not just Shatta who has got the opportunity to make money for himself?”

“The policy makers should have seen that this is a move that has created a crucial opening to push other musicians onto the global scene. We keep getting these channels coming our way but sometimes we kill it with politics,” he added.

The “Ammrika” hitmaker, citing the Nigerian music industry as an example, encouraged Ghanaian musicians to make use of the platforms they have been given.

“Check the Nigerian artistes. They are collaborating with the top artiste rom the US. Where do they get the funding from? They are trying to overtake the US entertainment scene,” he stated.