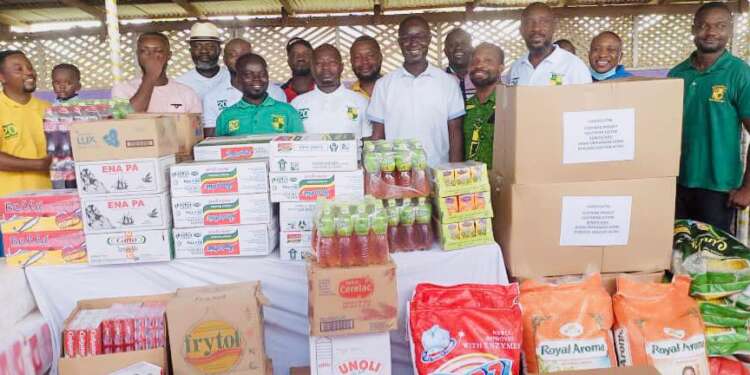 THE Southern sector Old students of Prempeh College ’98 batch (Amanfuo ’98) have donated assorted items worth ¢15, 000 to Apam Orphanage home at Pokuase in the Ga East District of the Greater Accra region.

The donation was part of a project known as the  “Amanfuo ’98 Clothing Project” which presented items including clothing,  food, toiletries,  bags of rice, boxes of confectionaries, noodles, drinks, and personal hygiene items to the children at the orphanage home.

Presenting the items the president of the southern sector year group, Bright Owusu-Bempah said the gesture was part of plans to support the less privileged and the vulnerable in the society.

He said, “we also want to make the impact of Prempeh College felt in the southern sector and to achieve this, we believed that we had to be good and responsive neighbors in the communities hosting we the Southern Sector members of the 98-year group.”

He was of the view that the items presented would put smiles on the faces of the children as the festive season approaches.

“They say children are the future leaders of this country, hence by extending this hand we believe that a child here is been helped through this challenging phase of growth to become the leader we want to see tomorrow, ” Mr Owusu-Bempah  added.

He said the year group would keep in touch with the orphanage to build on the partnership created adding that the presentation was the first of many support to the vulnerable in the future.

Receiving the items, the leader of Apam Mission, Prophet Bohyeba Isaac thanked the year group for the items donated adding that children would be excited this festive season

He called on other philanthropic organizations to support the less privileged and vulnerable this festive season. 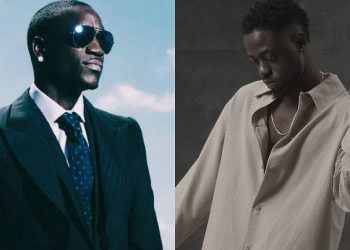