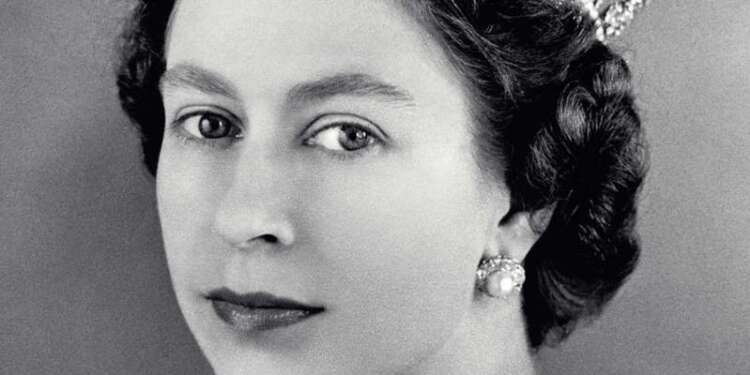 Queen Elizabeth is to cover British Vogue magazine for the first time.

The publication will pay tribute to the 95-year-old monarch in honour of her Platinum Jubilee in their April issue, with the front page bearing an image of the queen wearing the George IV State Diadem, which was taken in 1957 by her former brother-in-law, the late Antony Armstrong-Jones, who was also known as Lord Snowdon following his marriage to the late Princess Margaret.

Editor Edward Enninful reflected on the way he believes the monarchy is changing in his monthly letter for the magazine.

He wrote: “When I received my OBE for services to diversity in fashion several years ago, I thought carefully about what the decision to accept it would mean.

“Ultimately, I saw an ancient institution that was setting about on a programme of change and if they had noticed and wanted to recognise my work as something worth spotlighting, given the fact my endeavours were all about spotlighting under-represented people too, then I felt comfortable – keen, even – to engage.”

A spokesperson for the magazine explained the issue will “pay “special tribute to Her Majesty The Queen, ahead of the Platinum Jubilee, by looking back on its own unique relationship with the Monarch during her seventy years on the throne.”

As well as the black and white image of the Queen, a twin front cover of the April issue will feature Anya Taylor-Joy. 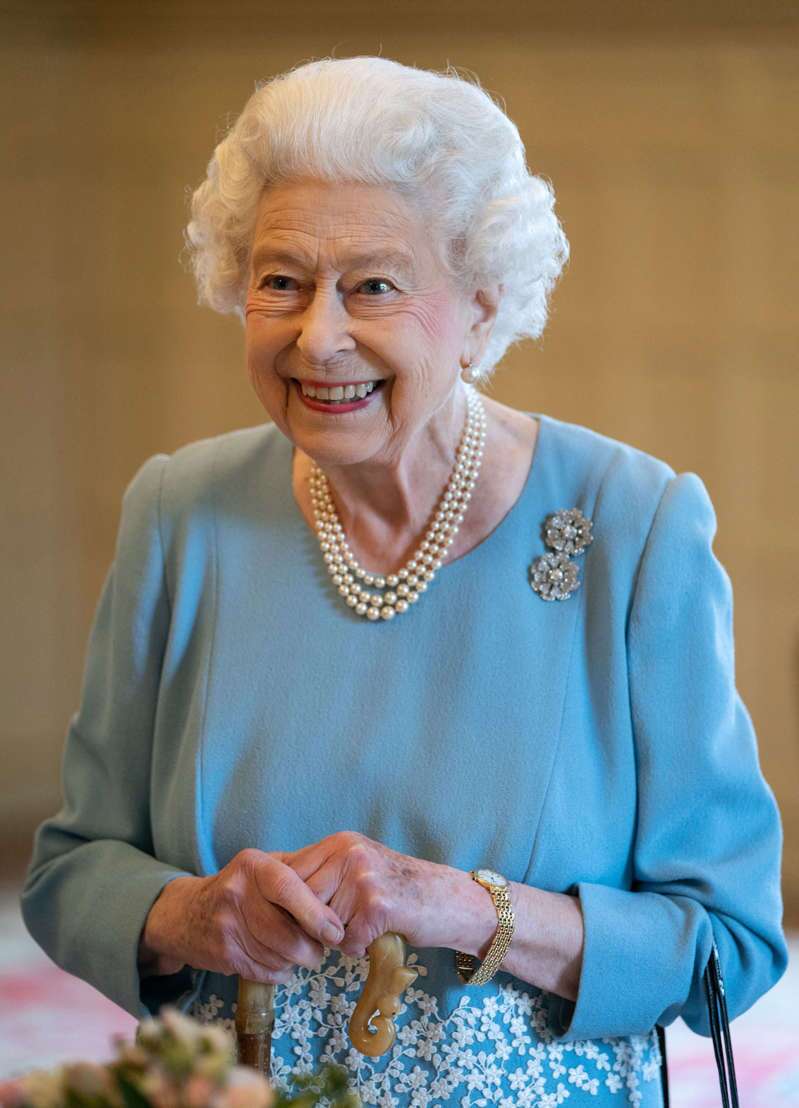 In her cover image, the ‘Queen’s Gambit’ actress has donned a replica of the Georve IV State Diadem for “her own fantasy royal dress-up moment.”

The queen first appeared on a magazine cover when she was a baby in July 1927, sharing the front of Tatler with her mother.

She has gone on to feature on the cover of a wide range of publications including Time, Vanity Fair and Punch.

In 2016, Prince William’s wife, Catherine, Duchess of Cambridge, covered British Vogue and in 2019, Prince Harry’s wife, Meghan, Duchess of Sussex, was invited to serve as guest editor for the publication.

The April issue of British Vogue is available on newsstands and via digital download from Tuesday, March 29.

Hollywood grapples with Ukraine ahead of Oscars

The most memorable Oscar moments of the past 20 years

The most memorable Oscar moments of the past 20 years