RCEE excited for his VGMAs nomination 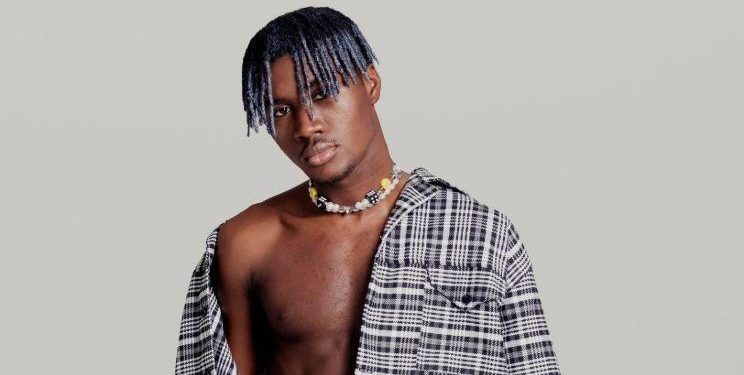 *RCEE excited for his VGMAs nomination*

Budding Ghanaian singer, RCEE, has revealed that he was surprised when he was informed about his nomination for the Unsung Category at the 23rd edition of the Vodafone Ghana Music Awards (VGMA).

The ‘Odo Colour’ hitmaker mentioned this in an interview on the ‘Y Entertainment Podium’ show with Hypeman Ferggy on Y 97.9 FM.

RCEE sang songs of praise to the VGMA board for his nomination and described himself as “privileged” to have been nominated for the category.

“Being nominated for the Unsung Category at the VGMAs came as a surprise and I feel I was very privileged. I am so much appropriative to the VGMA board for the recognition”, he said.

He added that he wasn’t expectant of winning the category but appreciated and saw himself as a winner for the nomination.

“As to the winning of the award, I wasn’t expecting to win the category, but I saw myself as a winner the very day I was announced as a nominee of the category,” he added.

The Unsung Category Initiative was materialized in 2014 with the sole purpose of giving upcoming artiste the opportunity to break through and boost their career, the winner is given the opportunity to perform live on the biggest stage in entertainment- the Vodafone Ghana music awards stage.

Dotman shares his experience living abroad as a Nigerian artiste

My VGMA nomination exposed me - RCEE