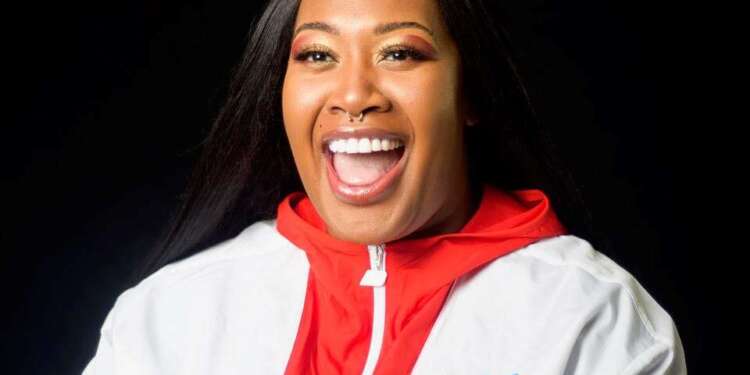 CEO of Grungecake and member of the Grammy recording academy, Richardine Bartee has explained and spelt out the necessities an artiste must consider before submitting a song to the recording academy for consideration.

Speaking on Y 97.9 FM with Nana Quasi-Wusu (PM) during the ‘Dryve of your Lyfe’ show, Richardine who is also a Grammy mentor mentioned that song submissions were done to the Academy through record labels of artists, but not the individual or group artists.

“What happens is that a label submits the songs of the artistes to the academy,” she said.

She further explained that artists who were not signed on to record labels and desired to be considered for Grammy nominations could submit their songs to the Grammy academy via academy members.

“You would have to submit your songs for nominations through an academy member if you do not have a record label,” she said.
Richardine Bartee also explained that Grammy academy members were legible to submit songs of artists they work with or unknown ones if they chanced on them while listening to the radio or watching the television.

“If I am not involved in any project under the year of review and I hear a song while watching the television or listening to the radio and it picks my interest I can suggest the song to the academy as a member of the academy.” She added.

The Recording Academy was formally called the National Academy of Recording Arts and Sciences; abbreviated ‘NARAS’, is an American learned academy of musicians, producers, recording engineers, and other musical professionals. It is famous for its Grammy Awards, which recognize achievements in the music industry of songs and music which are popular worldwide.

Around The World: The Multicultural Food And Drink Festival

Around The World: The Multicultural Food And Drink Festival