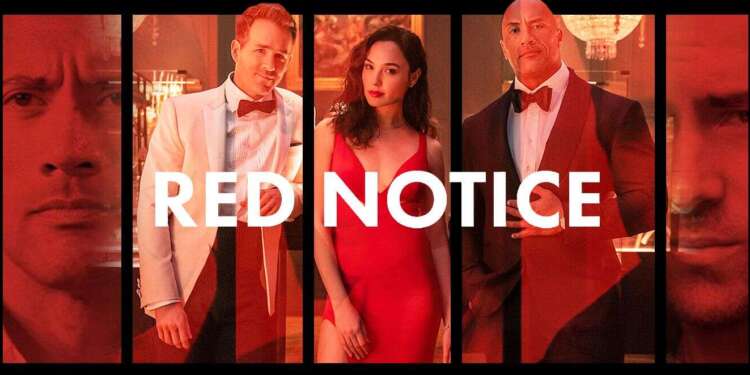 Dwayne Johnson’s latest film, “Red Notice,” has become the most watched movie in the company’s history.

The film broke the previous record in just 18 days, as opposed to 4 weeks for “Bird Box.”

Johnson’s Seven Bucks Productions produced the film, which stars Johnson, Ryan Reynolds, and Gal Gadot, and it debuted on the streaming site earlier this month. According to Netflix, it is still in the top ten films on the platform in 94 countries.

“Red Notice” depicts the narrative of an FBI profiler, portrayed by Johnson, who must collaborate with the world’s finest art thief [Reynolds] in a daring robbery to apprehend a wanted criminal, played by Gadot.

The film was also released in cinemas last weekend.