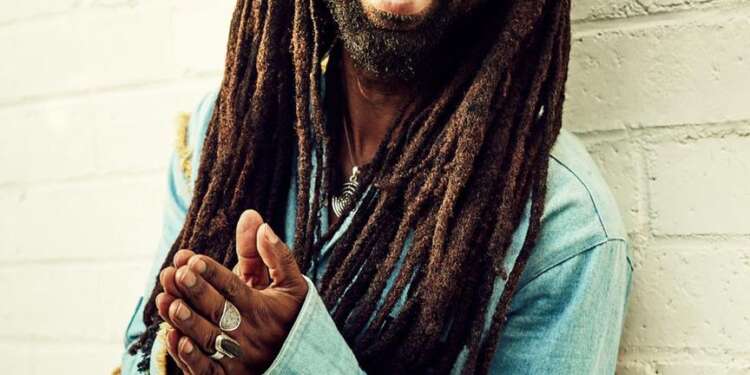 Legendary Ghanaian reggae and roots act Rocky Dawuni has expressed his gratitude and appreciation for the level of support Ghanaians showed him after he bagged his second Grammy nomination.

Speaking to Y 107.9 FM’s Kojo Manuel on the ‘Dryve of your Lyfe’ show, Rocky Dawuni appreciated the efforts of the media and individuals in response to his second Grammy nomination and added that it gave him more exposure to other people in different parts of the country and globally.

“I have always enjoyed the level of support in Ghana and when this second nomination came, there was a lot of media response, a lot of individual response and a lot of interest around the nation. I had the opportunity of travelling the country after the nomination and everywhere I go, the people I met were aware of my nomination and were very happy that at least our country has an opportunity of having our music being part of this award scheme and I am thankful for it,” he said.

The veteran Singer and Songwriter added that his nomination and recognition at the prestigious global awards was proof of how Ghana music has developed and made an impact across the globe.

Rocky Dawuni’s ‘Voice of BunBon, Vol. 1’ was nominated on 23rd November 2021 for the ‘Best Global Music Album’ at the 64th edition of the Grammy Awards alongside Daniel Ho & Friends, Angelique Kidjo, Femi Kuti, and Wizkid of Nigeria.