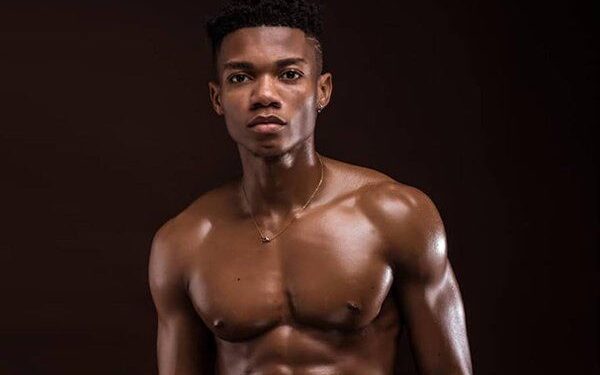 0
SHARES
86
VIEWS
Share on FacebookShare on TwitterShare on Whatsapp

Award-winning musician, Kidi has hinted that he created the ‘Send Me Nudes’ song about two years ago.

The song, however, would have been kept under wraps if Snap Chat had not reminded him of the freestyle, he did with Joey B about two years ago.

He says on the ‘Ryse N Shyne’ show with NYDJ: “I thought it was a good song that was going to get reactions. It was a freestyle session with Joey B and co about two years ago and then later when I was preparing the album, snapchat reminded of what I was doing in the studio two years ago and that gave me an idea for the song so I got right into it and we did it”.

Meanwhile, Kidi has said that he sees no wrong with the song as young and old can relate to this new jam.

Kidi’s ‘Send Me Nudes’ is one of the 14 songs on his new album dubbed ‘Golden Boy’.

The “Golden Boy” album has a blend of reggae, Afrobeat and R “n” B genres which give it a special spice and listening quality. KiDi is always known to wow his fans with an amazing voice that conveys messages about love, romance and affection.

‘Send Me Nudes’: If you are not in this category, ‘bounce’ – KiDi advises