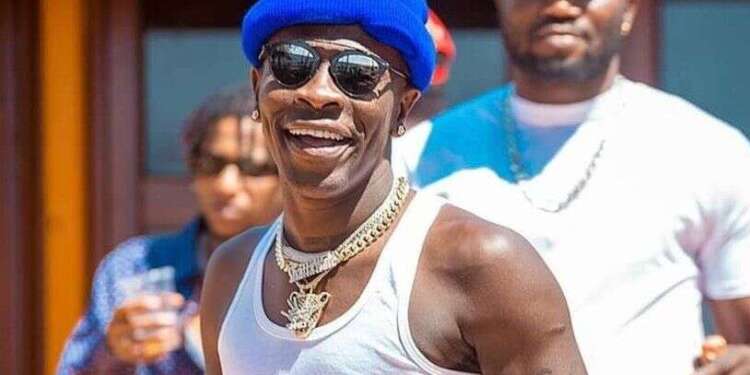 In a video circulating on social media, the Dancehall musician was seen in his car dancing to Sarkodie’s ‘Coachella’ song which features young and promising Ghanaian act, Kwesi Arthur.

The video has since garnered conversations on social media, especially on Twitter with some social media users questioning if rapper Sarkodie would repeat the same gesture to Shatta Wale.

Shatta Wale and Sarkodie in the past have had unsettled feuds. Sarkodie released a freestyle video in 2018 titled ‘Advice’ directed at Shatta Wale for his actions and utterances to the rapper.

Shatta Wale is currently in the Ashanti Region of Ghana ahead of a concert on December 3, 2021.

see video in the link below: