Legon Cities stunned city rivals, Hearts of Oak to a 1-1 draw in match week 18 of the Ghana Premier League at the El-Wak Stadium.

Maxwell Konadu, head coach for Legon Cities remains unbeaten in the GPL against the defending champions after sealing a point in injury minutes of the game.

Samuel Boadu’s side stamped their authority in the game from the first whistle of the game as Kwadwo Obeng failed to convert a chance from close range.

Minutes after Sulley Muntari delivers a lovely cross from the corner spot to set up Isaac Mensah’s goal to put the Phobians ahead.

Heart’s maintained their dominance over Legon cities as Isaac Mensah again the 38th minute capitalized from a slumber from the Royals defenders with a header but was denied by a brilliant goalkeeping from Emmanuel Essu.

Daniel Barnieh later failed to double the lead for Hearts after he missed a tap in chance from Isaac Mensah before the end of the first half.

Maxwell Konadu’s charges kept their composure in the second period of the game in search for an equalizer, kept flying long passes into the box of Hearts to mount pressure on the defence.

Legon Cities were however denied two penalties after launching lots of attacks upfront.
Osman Amadu finally gave his side the equalizer after an error from Dennish Korsah minutes after coming off the bench. 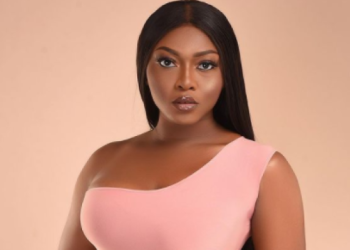