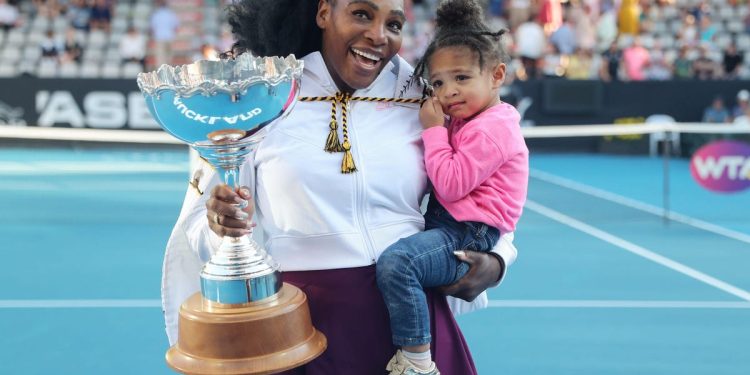 Serena Williams, a 23-time Grand Slam champion, has declared her retirement from tennis.

Since winning her first U.S. Open in 1999, Williams has to a large extent been the face of world tennis. In an interview with Vogue, Williams revealed her plans to stop competing in tennis after the US Open, which starts later this month.

“There comes a time in life when we have to decide to move in a different direction. That time is always hard when you love something so much. My goodness do I enjoy tennis. But now, the countdown has begun. I have to focus on being a mom, my spiritual goals and finally discovering a different, but just exciting Serena. I’m gonna relish these next few weeks,” she told Vogue.

Williams adds that she’s looking forward to putting her Rackets down in her own terms, despite it being the hardest thing she could do.

“It’s the hardest thing that I could ever imagine,” she says. “I don’t want it to be over, but at the same time I’m ready for what’s next.”

Williams adds that one of the main reasons for her decision to retire is to grow her family with husband Alexis Ohanian. The two welcomed their daughter, Alexis Olympia in 2017.

“I never wanted to have to choose between tennis and a family. I don’t think it’s fair,” Williams wrote. “If I were a guy, I wouldn’t be writing this because I’d be out there playing and winning while my wife was doing the physical labor of expanding our family.”