The Fashion Industry is underrated in Ghana – CEO of Glitz Africa 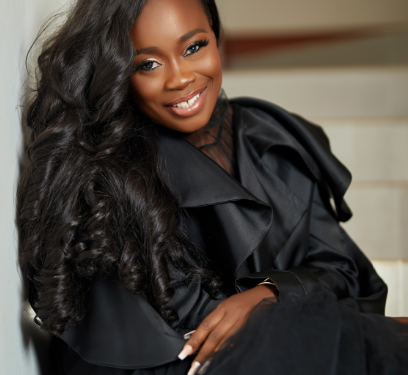 The Fashion Industry is underrated in Ghana - CEO of Glitz Africa

Founder and CEO of Glitz Africa and alumni of Kwame Nkrumah University of Science and Technology (KNUST), Claudia Lumor has argued the fashion industry which is undoubtedly one of the industries topping the charts globally has not been regarded as such in Ghana.

She addressed a question asked on the Y107.9 FM YLeaderboard Series hosted by Rev Erskine on how the effort fashion brands in Ghana have made to change the ill narrative associated to fashion in Ghana. “Fashion houses are doing enough for young people in Africa” she stated and also mentioned that African youth do not lack creativity but rather lack the finances to bring their creativity to fruition.

“The fashion industry has been an existing industry but still remains underdeveloped because there’s no structure and investment,” Claudia said as she arrived at the undeniable truth behind the deficiency in Ghana’s fashion industry.