Shepherd, from London, is believed to have died suddenly yesterday but the cause has not yet been announced.

Tributes have been paid to Shepherd, who was welterweight champion with MMA promotion Contenders.

They released a statement saying: “Everyone at Contenders is absolutely devastated to hear of Jahreau Shepherd‘s death.

“Jay, our welterweight champion, was hugely talented and great fun to be around, a big personality with a huge smile and infectious laugh.

“Inside the cage, he was destined for the top – a champion in three different organisations with heavy hands and a warrior heart.”

Shepherd, who was nicknamed ‘The Nightmare’ had a 6-2 record in professional MMA, including five successes by knockout. 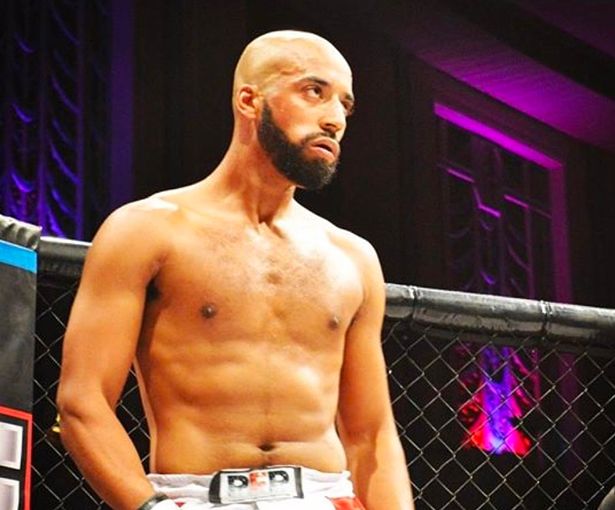 He was renowned for his pace and aggression in his fights and was part of the London Fight Factory.

MMA commentator Michael Morgan said: “Absolutely shocked to hear the news this morning. A true gentleman inside and outside the cage. Rest in peace Jahreau Shepherd.”

Shepherd had previously been signed to Cage Warriors and also fought in Bellator, UCMMA and Fusion FC.

He beat Quinten de Vreught by unanimous decision in Norwich in February at Contenders 29 to win the welterweight championship.