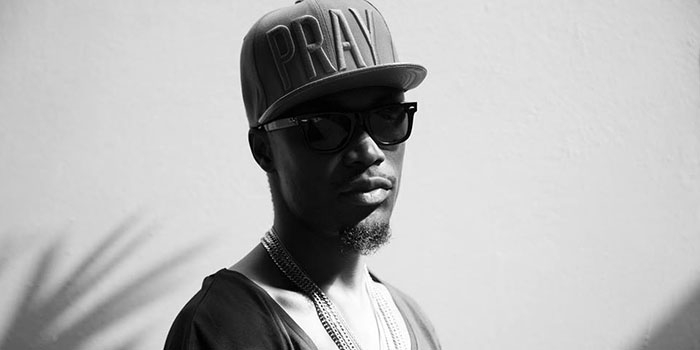 EL is chilaxing. He seems not care about all the social media calls to respond to Sarkodie’s Bossy record.
In a shot funny video posted on his Instagram, Elom is seen rebuking himself for writing BARS instead of studying Law and passing the Bar.
Sarkodie rapped in his Bossy single;

“I’m a king but I don’t feel I should wear a crown// That was a clear sound// Mr DJ make you drop this fire on air now// Omo si Sarkodie ndropu Punches// I can do it really but the point is// Wo rapi na wo punchi piia you sound immature// You got to spit from the heart no be your jaw// Best MCs right from the top//They be best cos they write from the heart// B.I.G, Jay Z to Nas, It’s all about emotions bro// F%&@ the Bars”

This hostility many believe started when EL touted PaeDae as a dope rapper on VGMA stage after Sark won the Best Rapper award on the night.
WATCH: