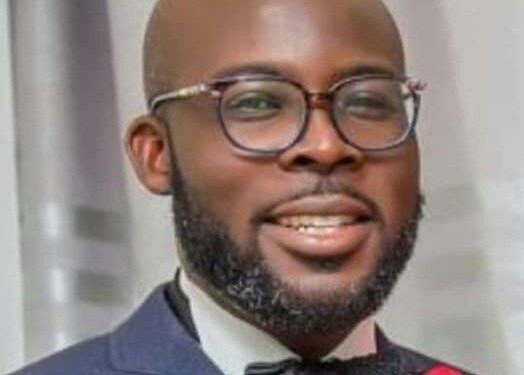 The Chief Executive Officer for Karela United, Elloeny Amande, says his side will work to ensure the cordial relationship it has with Medeama Sporting Club is restored.
Medeama SC was attacked yesterday at the Crosby Awuah Memorial Park by some fans of Karela United in the MTN FA Cup Round of 32 game.
The assault on the Medeama team saw some players and officials sustaining injuries with pictures circulated on social media.
The Ghana Football Association acted swiftly after the incident and has banned the Crosby Awuah Memorial Park indefinitely pending further sanctions.
Elloeny Amande in an interview condemned the act by some of the supporters and confirmed that the club is assisting the Police to arrest those involved.
“These things must stop, it’s not part of football. We will ensure the cordial relationship is restored between the two clubs”, he told Ohene Bampoe Brenya on Happy 98.9FM.
“We are going to help find those involved and ensure the law deals with them. So currently we are assisting the Police”.
Medeama defeated Legon Cities 2-1 in the game to progress to the Round of 16 of the MTN FA Cup.