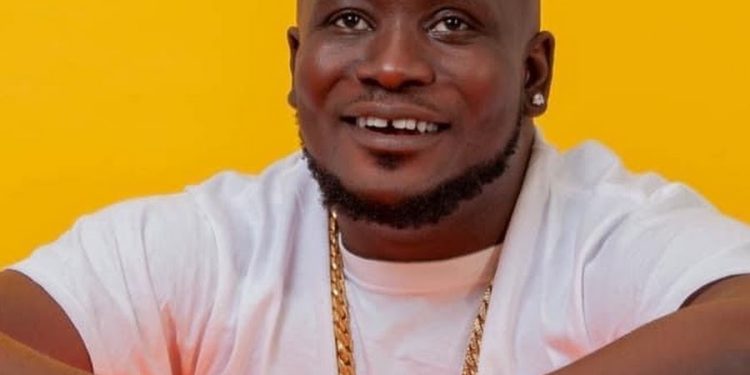 Ghanaian highlife artiste, Kweysi Swat, has raised concerns over the kind of people who serve as pundits on entertainment shows.

He believes most of these pundits are causing commotion in the music industry, describing them as noise makers.

“We are still learning as Ghanaians and sometimes when I listen to the punditry on radio, I feel we have opened our microphones to people who can just talk and make noise,” he made known in an interview on Y 97.9 FM’s ‘Reggae Republic’ show with Haruna Babangida.

The assertions and influences of these pundits reach the Ghanaian public as they are always glued to their radio and television sets, confusion the people.

“We listen to radio more than we do our parents. Sometimes you may be away from your parents but the radio is always on. You listen to the radio and sometimes they lie and you also carry the same lies you hear on radio because you think it is the truth,” he stated.

To him, some of these pundits are hungry and say controversial things because they crave popularity.

The musician who has never been desperate vowed, “I won’t do what others are doing. I can die today but my songs will forever exist.”

Kweysi Swat was addressing claims his songs are not of commercial value, depriving him of some good money. He argues there is more to learn by Ghanaians as commercial music is relative.