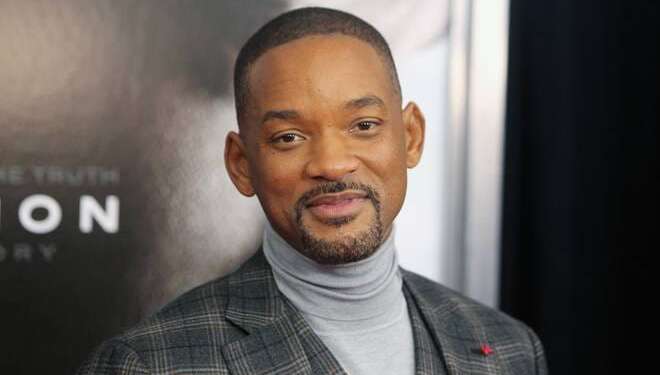 Will Smith is opening up about his mental health journey for his forthcoming YouTube docuseries, even discussing contemplating suicide in the series trailer.

In the clip posted to his YouTube account Friday for the six-part unscripted series, “Will Smith: The Best Shape of My Life,” the Hollywood star is seen at a table surrounded by family members, including his children, Trey, Jaden and Willow.

“That was the only time in my life that I ever considered suicide,” Smith said, who is seen later in the trailer wiping tears from his eyes. He does not reveal any further details about that consideration in the trailer.

The YouTube Originals docuseries follows the actor as he attempts to lose 20 pounds (9 kilograms) in 20 weeks.

“This is the body that carried me through an entire pandemic and countless days grazing thru the pantry,” Smith wrote in an Instagram post about the series earlier this year. “I love this body, but I wanna FEEL better. No more midnight muffins,” he said.

In the trailer, Smith reveals that through his fitness journey, he realized he needed to focus on his mental health — and to share his truth with the world.

“I’m about to show the world how little I know about myself,” Smith said.

“What you’ve come to understand as Will Smith, the alien-annihilating MC, bigger-than-life movie star, is largely a construction, a carefully crafted and honed character designed to protect myself to hide myself from the world — to hide the coward,” he said.

The release of the series is set to coincide with Smith’s upcoming memoir, “Will,” due out November 9. Smith is seen working at a desk to complete his book in the trailer for his docuseries.

The first episode is set to release on YouTube on November 8.

Stonebwoy describes the love between Ghanaian and Nigerian artistes