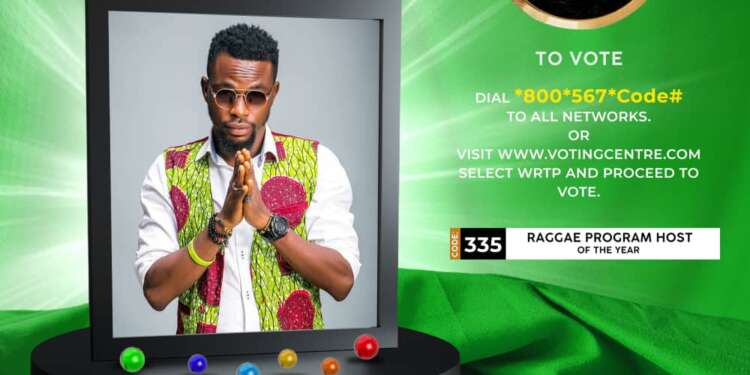 0
SHARES
50
VIEWS
Share on FacebookShare on TwitterShare on Whatsapp

Y 97.9 FM’s radio host, Babangida has been nominated for ‘Reggae Host of The Year Category’ in the upcoming Western Radio and Television Personality Awards 2021 (WRTP Awards).

The ace broadcaster and host of the most-listened-to reggae radio show ‘Reggae Republic’ in Takoradi, in his response to the nomination mentioned in a Facebook post, shared that there was a need to support the awards scheme and make it thrive.

“For the love of the region and its events, I need to share this. The scheme must be supported to grow. Good morning.”

The Programs Manager at Y 97.9 FM, Agyekum Gyimah congratulated Babangida for his nomination and entreated listeners and followers to vote.
“YFM Takoradi is proud of Babangida and a big congratulations to him, he deserves the award, I entreat our listeners to vote for him, he has more to offer YFM Takoradi”. He said.