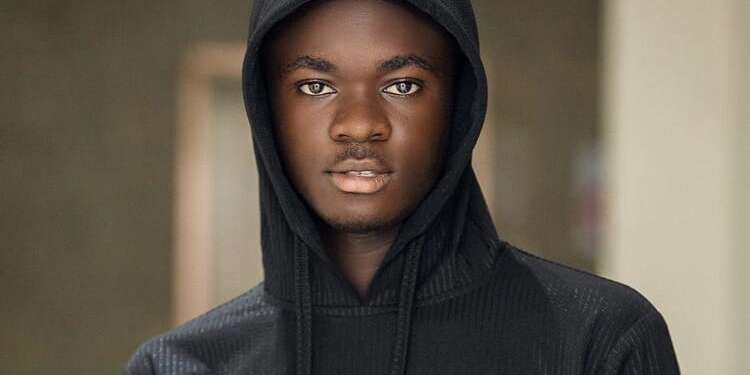 In an Instagram live session, the young rapper disclosed to his fans that he was about releasing a new song at the end of the month. He entreated his followers to anticipate the release of the new song and start a TikTok Challenge with the new song.

“Guys I will be releasing a new tune soon, I don’t know when but I think at the end of the month, start a TikTok challenge and dm me with videos on Instagram”. He said.

This new song will be the first after he completed his Senior High education at Opoku Ware Senior High School in Kumasi.

Yaw Tog is an award-winning Ghanaian rapper and composer who started his music career in high school, he became popular after his hit song ‘Sore’ which featured the Asakaa Boys and later remixed the same song with Kwesi Arthur and famous UK rapper Stormzy. Yaw Tog has an EP to his name dubbed ‘Time EP’.