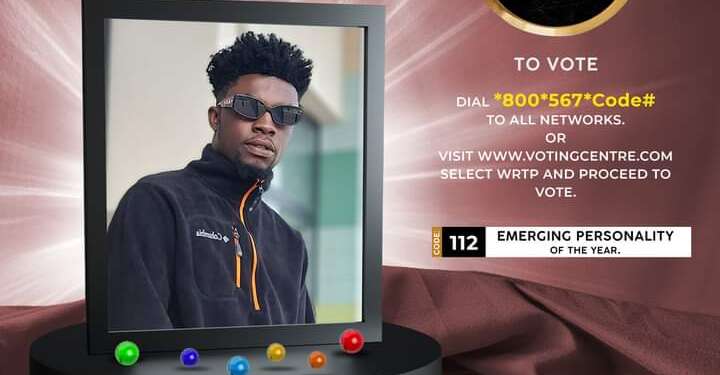 0
SHARES
53
VIEWS
Share on FacebookShare on TwitterShare on Whatsapp

Under the Africa Music and Business Awards (AMABA), the avid disc jockey was nominated for the Best DJ of the Year and the Best Producer of the Year.

DJ Cue Beatz has also been nominated in the Emerging Personality of the Year category under the Western Radio and Television Personality (WRTP) Awards.

In less than a year of joining the YFM team, DJ Cue Beatz has been nothing short of ingenious; serving listeners with great musical mixing for the mid-morning. 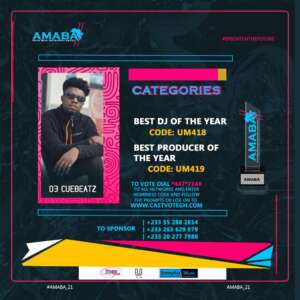 Prior to joining the team, he received multiple recognition for his adroitness on the turntables. For example, he was recently awarded the Overall Best DJ at the Emerging Entertainers Award.

DJ Cue Beatz who also doubles as a resident DJ for Scandy’s Pub in Takoradi has proven that in and out of the plush YFM studios, he is still the best in spinning good music for listening pleasure.

Commenting on his nominations, DJ Cue Beatz expressed: “This is a step to greatness. The recognition in this short period of time gives me more hope that there are greater things I can achieve. This won’t have been possible without the support of family, friends and the YFM team. I will urge all to keep supporting me with their votes until we bring these awards home”.

“We are proud of DJ Cue Beatz. He joined us not too long ago and he is already making us proud. We want to assure him of our support as he has joined the family. My advice to him is to keep being him.”

Music is my career not my job – Okyeame Kwame