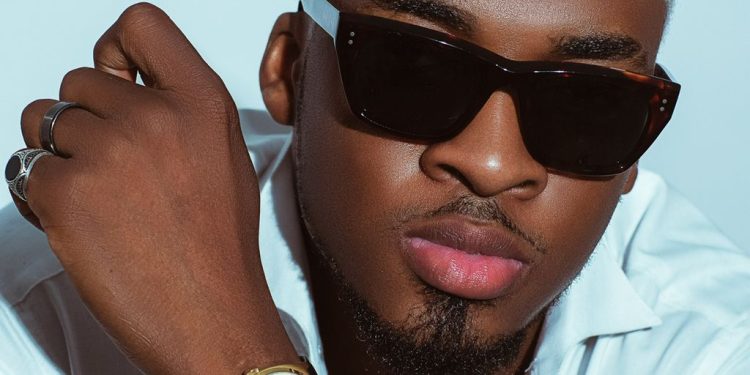 Africa’s finest club DJ and host of Party Pressure Maxx on Ghana’s no.1 urban radio station Y107.9 FM hosted a couple of events conveying the Ghanaian party scene through the use of sophisticated music.

With thrilling and enjoyable strings and discs of mixtapes, DJ Millzy during his outings in German cities solidified his reputation as the finest DJ on the African continent. Not only did he represent Ghana in Europe, but he also used his masterpieces to exhibit electric whirls, transitions, and energy that energised the crowd in all of the locations.

Kick starting with a major appearance in Berlin at maiden edition of the Afrobeats Festival, DJ Millzy announced his presence in the city as he commanded the festive grounds with sounds echoing from the African continent. Dj Millzy shared the big stage with other African acts including the latest Doctorate in the music scene, Dr Tiwa Savage,Gyakie,sarkodie ,Stonebwoy, Erykah Badu, Wizkid, Davido,Fireboy and other great world artistes.

He then continued to Amsterdam as if he were on a hit mission as he evaded the Afrodam Party & Supperclub. the event proved to be another extraordinary night as the man who summons magic with his discs shuts down the ground.

The multi-talented DJ who doubles as a presenter and hypeman climaxed his tour with the hottest party in Weiden,Germany in a driven Hip-Hop & BBQ party.

DJ Millzy left these cities with memorable vibes and promises better sermons in the next episodes of his Europe experience next summer.