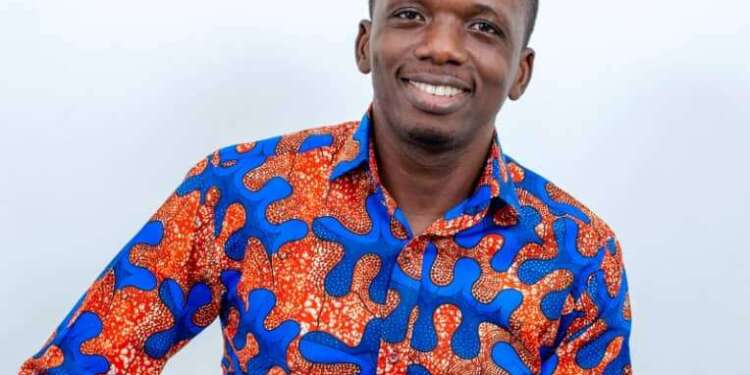 Counselor Albert Krampah who doubles as a pastor has tasked the youth to be purposeful in their youthful periods. He advised them to pursue their aspirations with determination and shun away from quick fixes before they regret it in later years of their lives.

Counsellor Krampah, cautioned young generation to always seek the guidance of God while being persistent with their aspirations, rather than being under the shadows of some politicians. He reiterated that, nothing would be able to stand the test of time, therefore instead of fulfilling others dreams, they should be determined with theirs.

Speaking with NY on the ‘I Do’ segment of Y102.5FM’s ‘Ryse N Shyne’ show, he recommended that, the youth learned from the teachings of ‘Nehemiah’ from the Holy Books of the Bible.

“Let’s look at the story of Nehemiah who was a cup bearer. As a Cup bearer you wield so much power than you can imagine. The Vice President is nowhere close to the president as compare to the cup bearer. He goes almost everywhere with the King because he has to check everything before it gets to the King. So as the Cup bearer, you’re the most trusted person.

However, Nehemiah had a vision and knew as much as he could enjoy the position, he could easily loose it too. Most people know what they do can never last forever but they fail to admit it. One day you could be pushed out of it but you’re rather putting everything into it. What you need to do is to look for what would make you who you are because we are carry a purpose and a reason we were created. Despite the challenges most young people go through of which I can relate to, they need to ask themselves their reason for existence,” he said.

“Nehemiah decided to contact God after he was given a heartbreaking news from his town. The first thing he did was to pray to God and asked for forgiveness for the town. He decided to go back and rebuild the walls of his fathers, where there was literally nothing. Some young guys have given their everything to politicians who don’t deserve it. Why wouldn’t they want to fight or do something for themselves,” he added.

He further opined that, to be successful, one has to have a determined mind and prioritize what deserves to be given attention.

Jason Momoa, 42, and wife Lisa Bonet, 54, SPLIT after 16 years together and just over four years of marriage: ‘We free each other to be who we are learning to become

I am single and happy – Delay discloses

I am single and happy – Delay discloses