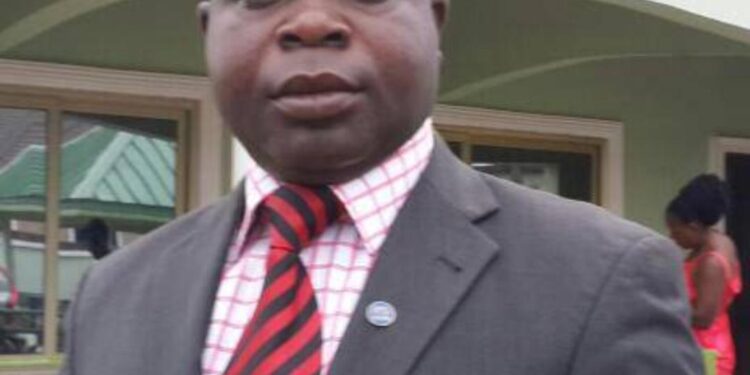 Spokesperson for Ghana’s sports Minister Kofi Asare Brako popularly known as Abatey has blasted the stranded Ghanaian players in Ethiopia for choosing social media to address their concerns in the East African Country.
In a video recording that went viral on Tuesday, about 22 stranded Ghanaian players were captured sharing their plight and requesting to be evacuated to Ghana following the suspension of football in Ethiopia.
The players which include the likes former Ghana defender who was part of the 2010 world cup squad, Lee Addy, former Asante Kotoko goalkeeper Muntari Tagoe and Tuffour Frimpong claimed that, following the Coronavirus outbreak in Ethiopia, their various teams have paid them their salaries, which at present have been exhausted on food and other utility bills, hence would want to return to Ghana as life will be unbearable out there within this crisis.
The video quickly caught the attention of many until the GFA President Kurt Okraku and the Sports Ministry intervened.
However, speaking in an interview with Stephen-Zando on Kumasi based Y FM, Kofi Asare Brako questioned the need to make public outcry on social media instead of reaching out to the appropriate authorities to address the issue.
“It’s unfortunate that out of 22 the players, nobody could reason to that extent that it is not good to put this thing out there.” Kofi Asare Brako told Kumasi based FM.
“Now we’ve not had the same situation with Nigerian players, Togo players but they equally have players playing in other countries, so why should this thing happen at this moment?” he asked.
The Sports Ministry has already taken steps to help address the concerns raised by the players after the video went viral. However their ultimate request of being evacuated to Ghana might not see the light of day, according to Kofi Asare Brako.
“We’ll do our best possibly to make sure we’ll meet them halfway. What it means is that if we do it for Ethiopia today, are we going to do it for other players in other countries all over the world?
“That is one challenge. So we are extra as to how best we are able to solve this issue.
“The Minister was touched by their plight so let’s see probably by close of the day on Friday we should be able to get a clear antidote as to how best we can help them,” he added.
By: Stephen-Zando