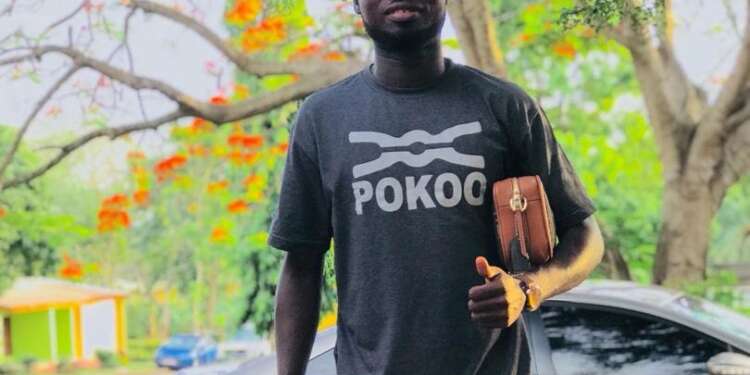 The two sides settled for a goalless stalemate in their match-week seven outstanding fixture at the Accra Sports Stadium on Sunday afternoon.

The Porcupines lead the league log with 37 points from their 17 games in the first round while Hearts finished the round with 25 points – 12 points behind Kotoko.

Donkor, speaking in an interview with YSports host Dennis Ivan Opoku on Y102.5fm, asserts that Hearts can hardly challenge Kotoko in the second half of the league season despite having 17 games to end the campaign.

“Kotoko are far gone if they are to compete with Hearts directly for the title this season. They had a poor start in the league and that affected their form. Also, I believe Kotoko has the quality now to keep themselves in the race for the second round both upfront and defensively,” he said.

“If any team can really challenge them, I dont think that’s Hearts of Oak. I know football has surprises but at this rime, it’s difficult,” he added.

Donkor joined Kotoko back in 2011 and was an integral part of the side for years before parting ways with the club back in 2018.

The left-back moved to AshantiGold, spending two years with the Miners before switching to King Faisal to help them escape relegation last season.

Reports in the local media say Eric Donkor is expected to join a Ghana Premier League club for the second round.

A transfer move out of the country is also on the cards.