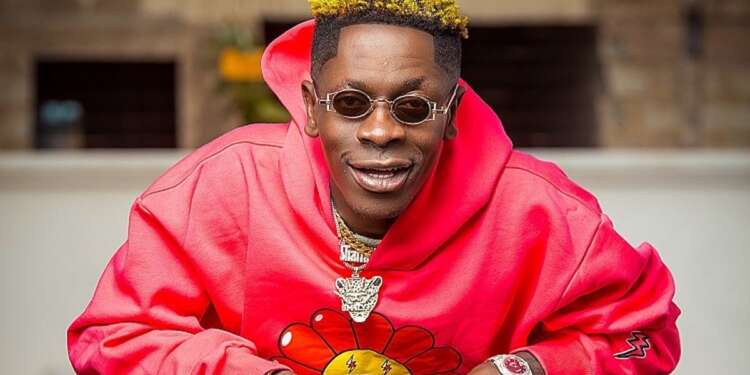 Ghanaian Reggae and Dancehall artiste, Jafaro Mohammed popularly known as Addi Self has shared how Shatta Wale coached him in the pursuit of his music career.

According to the artiste who was formerly signed to the Shatta Movement label, “Shatta Wale taught me a lot of stuff relating to music and the business around entertainment.”

READ ALSO : Addi Self throws more light on his latest album ‘The journey-Zongo to BBC’

Addi Self noted that he was already himself and was trying to build his brand in Nima before meeting Shatta Wale through Facebook. “And ever since then, we’ve become one family.”

He told Foster Romanus on e.TV Ghana’s Late Nite Celebrity Show, “Ever since I met him, he’s guided, advised and criticized me when necessary.”

He explained that it was after they released their hit song, ‘Taking over’ that he and some others were signed as militants to the label. “The Taking over’ song took over the country by storm.”

The upcoming act revealed that what people don’t know about him is the fact that his music career started way before he met Shatta Wale.

“Addi Self was doing his own things before Shatta movement and all that. So being a part of the militants was a plus for me to push my music,” he shared.