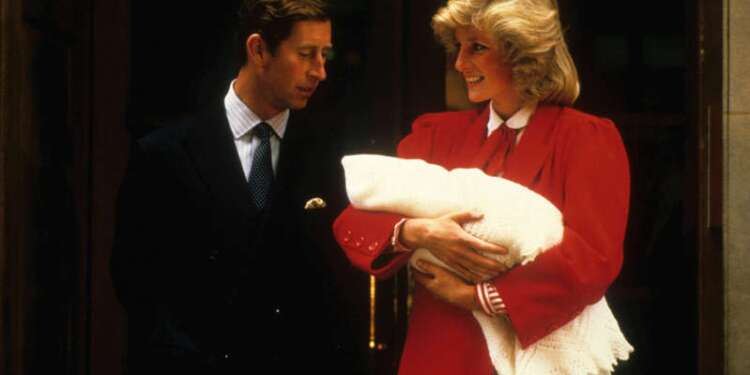 A slice of Prince Charles and Princess Diana’s wedding cake is being sold at auction.

The royal couple tied the knot 40 years ago and a piece of their five-tiered cake is expected to sell for £500 when a collector sells it next month with auctioneer Dominic Winter.

“I still wouldn’t recommend eating it but after 40 years it’s clearly destined to last.”

The slice – which measures 8 inch by 7 inches – is decorated with a red, blue and gold royal coat of arms.

It was given to Moyra Smith – one of the Queen Mother’s staff at Clarence House – after the ceremony in 1981, and has been preserved in cling film inside a cake tin.

The cake stayed in Moyra’s family until 2008 before being acquired by the collector who is now putting it up for sale.

The couple divorced in 1996, and the following year Diana tragically died in a car crash.

Kitty – who is a global ambassador for Dolce & Gabbana – reportedly wore a dress designed by the Italian brand, as did a number of guests, including Viscountess Weymouth, DJ Marjorie Gubelmann and fashion designer Jade Holland Cooper.

READ ALSO: The most shocking lies ever told by celebrities

Other guests in attendance were Lady Kitty’s sisters, twins Eliza and Amelia, the Marquess of Bath; singer Pixie Lott and her model boyfriend Oliver Cheshire; Idris Elba’s wife Sabrina; and ‘Made In Chelsea’ Mark Vandelli.

Lewis, chairman of Foschini Group, and Lady Kitty were first reported to be dating in 2018, while he proposed in December 2019.

The pair are believed to have met through a mutual friend.

Kitty – whose parents are Diana’s brother Earl Spencer and model Victoria Lockwood – is believed to be close to Michael’s three grown-up children.