Zlatan Ibrahimovic to sign One year deal with Man United 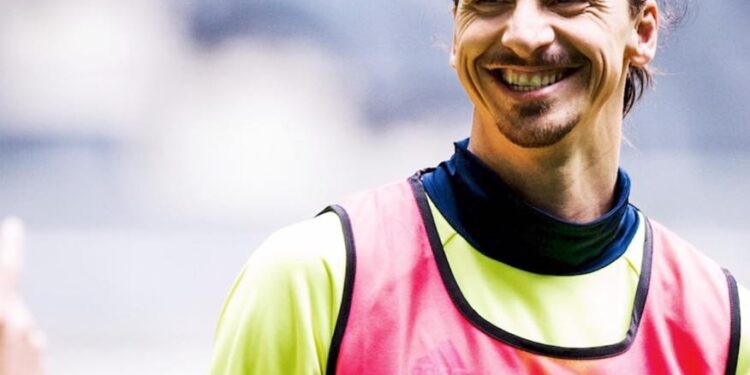 After months of rumours, it seems Zlatan Ibrahimovic has found his new club. According to Sky Sports tonight, the Swedish international will sign a one year deal with Manchester United.
And the best news for United fans? It should be before Euro 2016 starts next week. 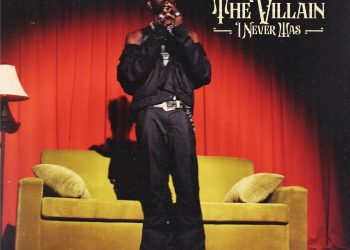