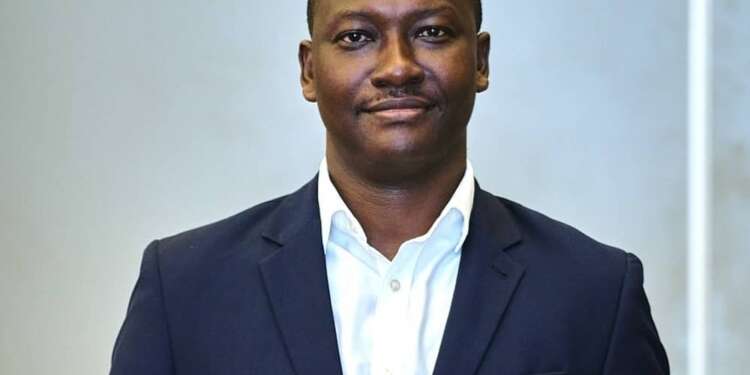 CEO, Bayport tips on how to unlock opportunities

0
SHARES
895
VIEWS
Share on FacebookShare on TwitterShare on Whatsapp

Chief Executive Officer, (CEO) of Bayport Savings and Loans, Akwasi Aboagye has urged the youth to be prepared to face the consequences of their decision making.

According to Mr. Aboagye, he initially wanted to become a pilot growing up due to his brilliance in mathematics.

However, he had to switch into various academic fields and has never regretted any of the decisions he made to that regard.

During an interview on the Y Leaderboard Series on Y107.9 FM’s ‘Myd Morning Radio Show’ with Rev. Erskine, he described his life as “start-stop, rethink, reposition and decide on what works for me overtime.”

“Growing up, I was gifted with Mathematics and there was a point in my life where I didn’t need a calculator. At that young age I wanted to be a pilot since I knew it required lot of calculations. Along the way my thoughts began to change and I thought of diversity into academia and becoming a professor in mathematics. However as the world evolved and I saw what was happening with I.T, I decided to venture into that space. So I decided to study Computer Science at the Kwame Nkrumah University of Science and Technology (KNUST) former UST just because of the opportunities IT provided at the time,” he narrated.

The Bayport Savings and Loans Boss responding to whether he has ever felt remorse for the changes he made said, “Well I am not someone who cries over spilt milk. I think once you make a decision, you must live the consequences of those decisions and just follow through. It is also interesting because today I am an accountant but years ago, everything in my mind was about a profession and everything about I.T,” he added.