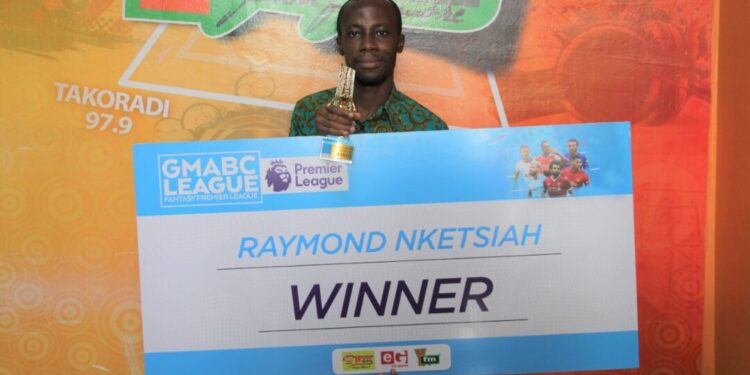 Although the EPL title and relegation places are determined for this season 2020/21, the FPL (Fantasy Premier League) places are yet to be determined in most leagues. For that reason FPL managers are keenly awaiting the remaining 2 games to either win their corporate leagues, mini-leagues or avoid the shame as the last in their leagues. The GMABC Champ is here to give tips as we go for the final push and officially hand over the GMABC TITLE to the new Champ. Would it be you my dear FPL Manager?
1. Target Attacking Players only
In the final weeks of the EPL season, it’s seen that there’s an astronomic rise in goals scored especially on the final day with ridiculous high score lines. So investing in defence isn’t worth our last transfers in this season except for attacking fullbacks like Alexander-Arnold or Aaron Creswell.
2. Target Top 4 Teams
The top 4 race is the only portion yet to be decided on the league table with the likes of Leicester, Chelsea, Liverpool, West Ham and even Spurs & Everton all in contention for the Top 4 Champions League places. So the likes of Salah, Kane, Jota, Lingard and Antonio should be on your radar.
3. Target Goalking Race Players
With the goal king race far from over, your FPL captains should be either Harry Kane, Salah or Bruno as they look to add more goals to win the coveted EPL Golden Boot after Jamie Vardy’s win last year.
4. Have a Good Bench for GW38
With likely rotation expected as a result of the English teams Manchester United, City and Chelsea in the Europa League and Champions League finals after GW38, a good bench is required in case your targeted player is unexpectedly benched by Olé, Guardiola or Tuchel.
5. Players who have to play the EUROS
With the postponed Euros coming off this summer, some players need to fight harder to warrant a place in their national teams, so don’t leave such players out of your thinking.
I know FPL Managers are asking so Champ, which exact players do you consider must-haves for this final lap after all these tips?
1. Kane, Son, Salah, Bruno
2. Ings, Jota, Greenwood, Cavani
3. Alexander-Arnold, Dallas, Raphina, Bamford
4. Antonio, Lingard, Calvert-Lewin
DIFFERENTIALS:
5. Perreira, Chris Wood, Willock, Harrison, Lacazette
All the best managers, congrats to our new GMABC Champ and see you all next year as I fight back for my crown.
#FPLAmbassador Raymond Kweku Nketsiah here.
@RayNkets (Twitter)