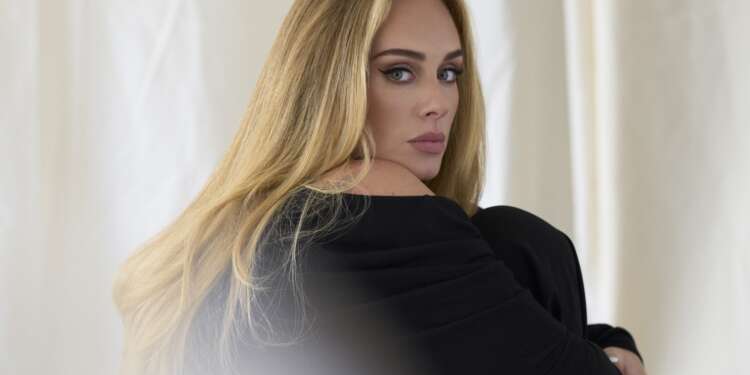 Adele‘s “Easy on Me” skyrockets to No. 1 on the Billboard Hot 100 songs chart, following its first full week of tracking. A week earlier, it debuted at No. 68 from its first five hours of availability.

The Hot 100 blends all-genre U.S. streaming (official audio and official video), radio airplay and sales data. All charts (dated Oct. 30) will update on Billboard.com tomorrow (Oct. 26). For all chart news, you can follow @billboard and @billboardcharts on both Twitter and Instagram.

The track debuts atop the Streaming Songs and Digital Song Sales charts and at No. 4 on Radio Songs.

I almost passed out – Simi after ‘FaceTiming’ J.Cole